Sterling one pound – a brief history

Sterling one pound – a brief history.

NOTE: this rambles a bit, but bear with me… I’ll come back to it and tidy it up at a later date – maybe.

A pound coin originally weighed one troy pound of sterling silver. This gave the currency the name pound sterling (sterling silver plus the pound). Sterling silver is a mixed metal made up of at least 92.5% of real silver.

I remember my primary school maths lessons – trying hard to master pounds, shillings and pence, which I successfully. Only then to learn it all again with the introduction of decimal currency (something to do with the common market I believe).

Just look how far we have come since then. Now with the BREXIT cross-hair on the horizon, we’re possibly back where we started. But that’s another story.

I had to learn pounds, shillings, pence (240 of them), feet, inches, yards, gallons and pounds, ounces – (still use them now). Then came along, cm, metres, litres and 100 pence in the pound (that made much more sense). Anyway, I digress.

The Latin word for pound is libra. The £ is a stylised writing of the letter L, a short way of writing libra. Th ‘s’ was shilling and the ‘d’ was pence and in Latin ‘d’ denarious translated to penny.

Sterling is here to stay – for the time being anyway – isn’t it?

How much stronger can the Euro get?

And thank Wikipedia for your help. 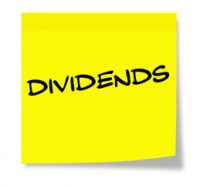 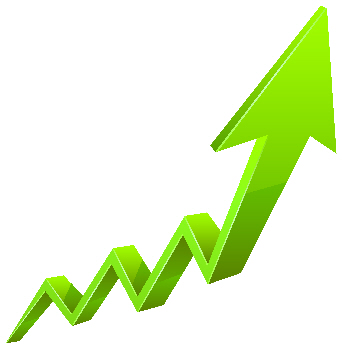 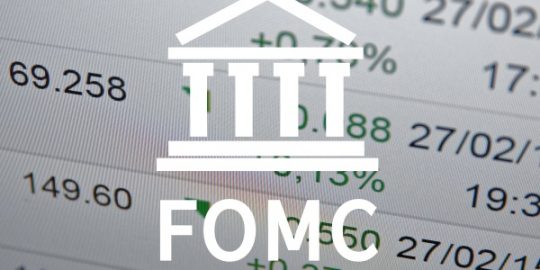 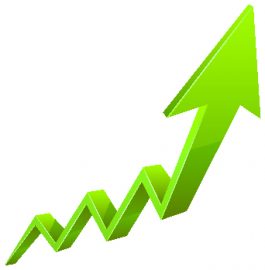 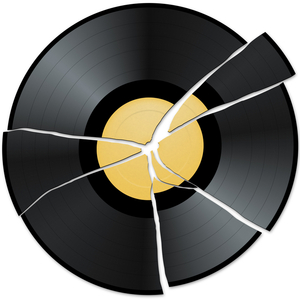 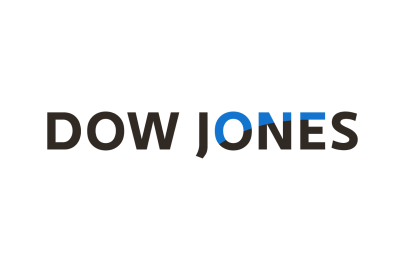 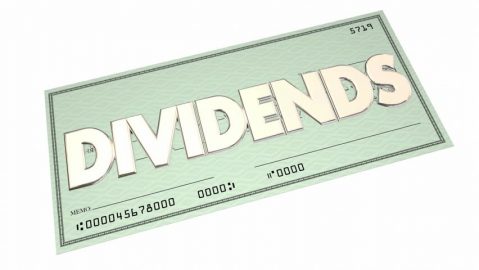 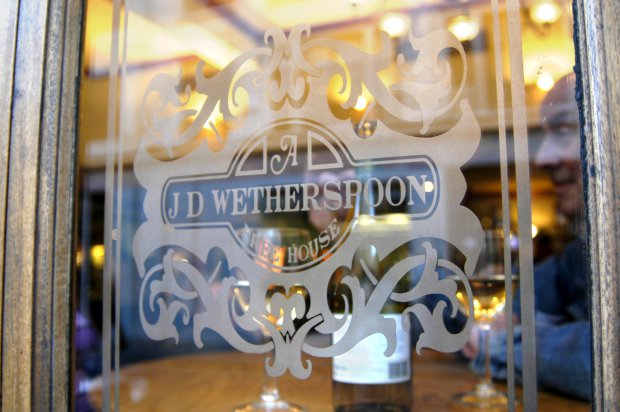 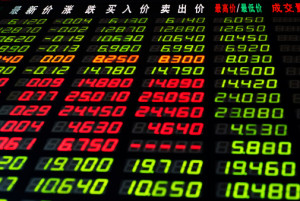 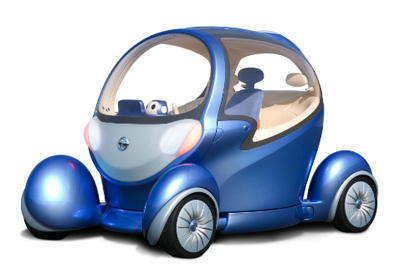 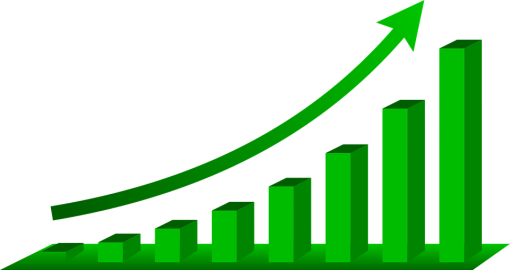 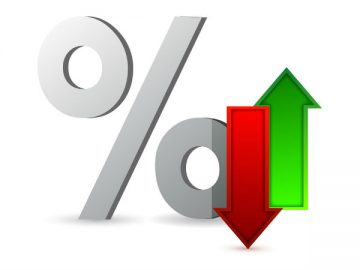 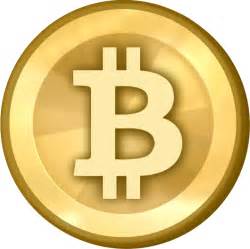 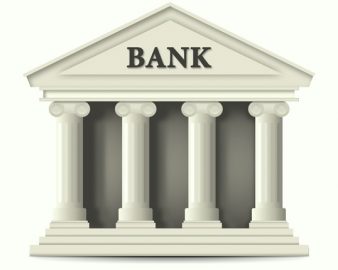 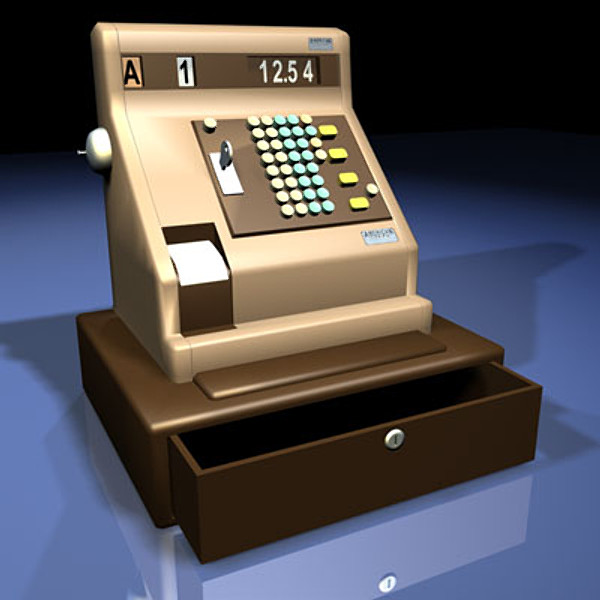 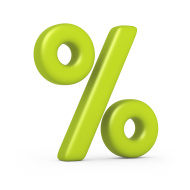 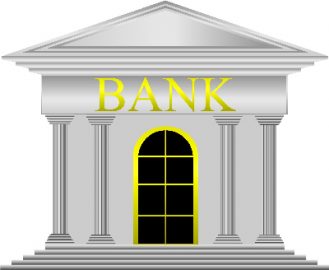 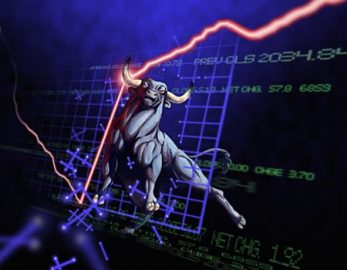